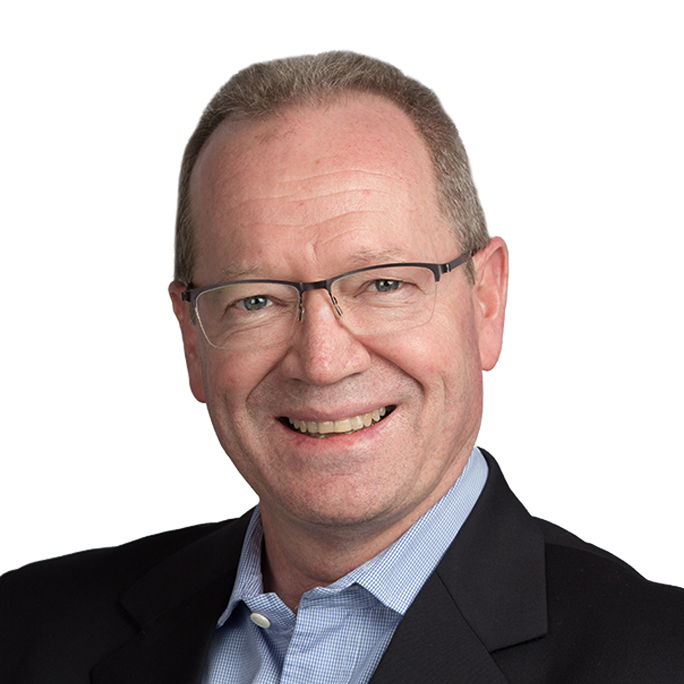 Novus Holdings (JSE: NVS), a leader in the South African commercial printing and manufacturing sector, has appointed Neil Birch to the position of Group Chief Executive Officer. Birch was previously an independent non-executive director at the Group, and held the position of Chairman from April 2017. He was appointed Executive Chairman in October 2017 until July 2018.

Birch holds a BSc (Hons) degree in Mechanical / Industrial Engineering from the University of Witwatersrand and entered the printing and packaging industry in 1986. He was appointed as the group managing director of Lithotech in 1989 and went on to become the chief executive officer at Bidvest Paperplus from 2006 until 2016. He was appointed to the Novus Holdings Board on 03 April 2017.