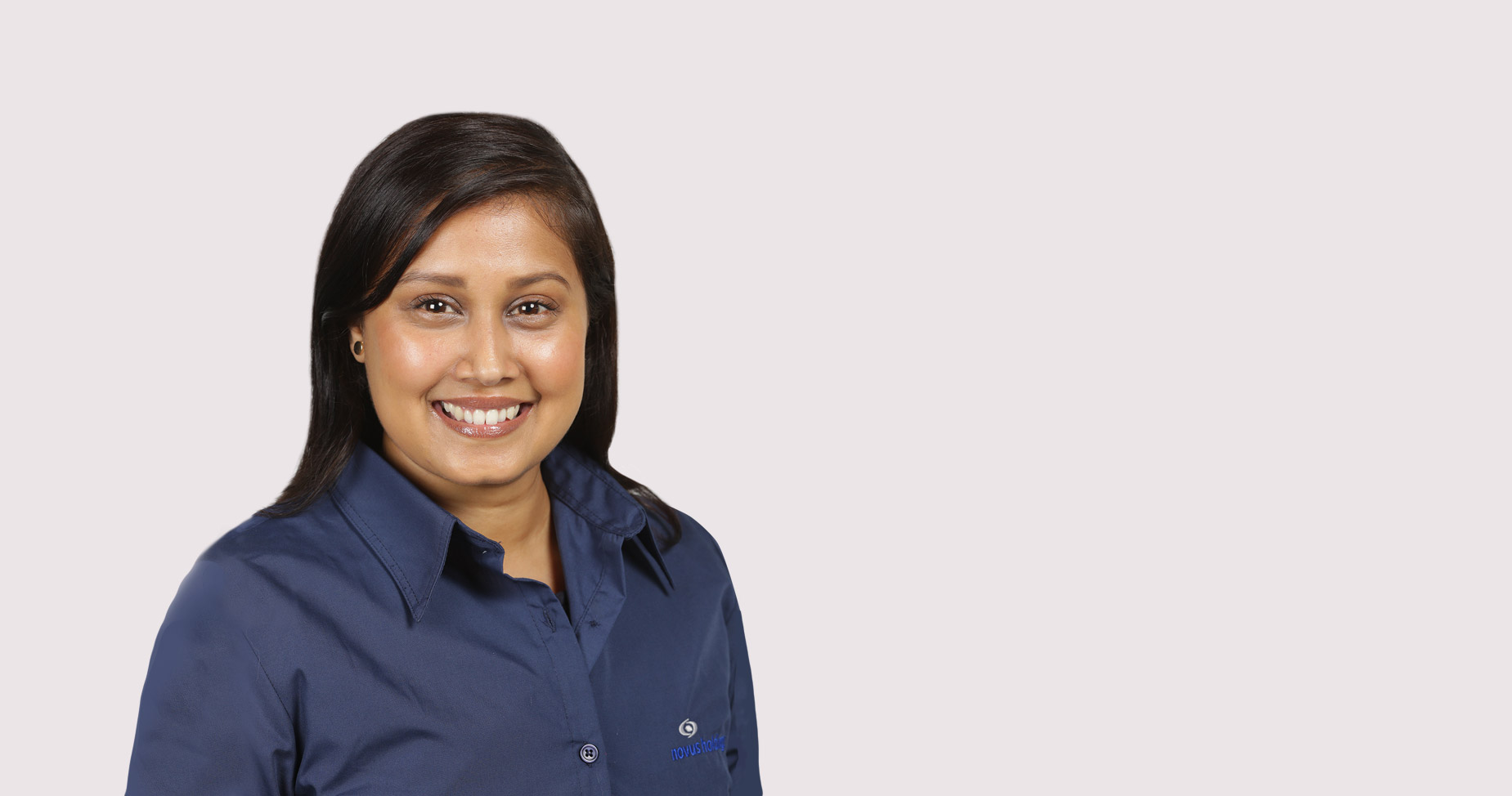 Alwar, who joined the Group in 2016, previously held the position of Group Financial Manager and Company Secretary, and in 2018 was appointed to the Board as an alternate director and CFO designate. For the past three years, Keshree has been mentored and guided by the Group’s outgoing CFO, Harry Todd to groom her for this intended role. Todd has relinquished his duties as the Group’s current CFO, effective 31 August 2021, and will then remain with the Group until 31 December 2021 to ensure a seamless transition and focus on strategic projects.

Alwar, who also worked at PriceWaterhouseCoopers for nine years, studied at the University of Cape Town (2003 – 2005) where she completed her Bachelor of Commerce (Financial Accounting) degree and at the University of KwaZulu-Natal (2006) where she obtained her Bachelor of Commerce Honours (Financial Accounting). She was admitted to the South African Institute of Chartered Accountants in 2010 and became a certified SAICA Assessor in 2011.

“We take pride in the strong showing of women at a Board level, with this appointment further embracing the value of female business leaders’ diverse perspectives and networks. I look forward to working alongside Keshree in this new chapter of her career, and I look forward to her positive contribution,” says Neil Birch, Novus Holdings, Chief Executive Officer.