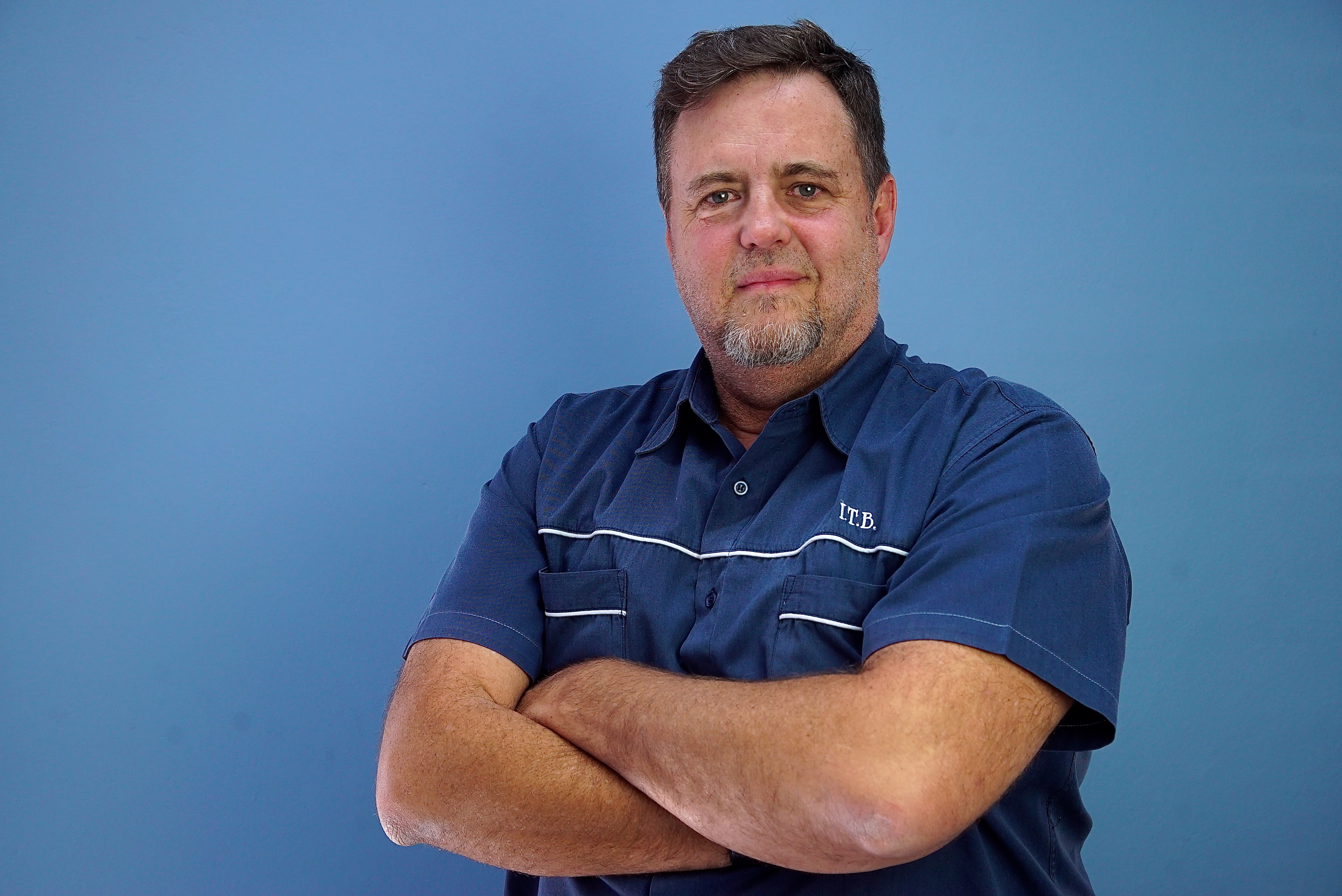 Novus Holdings (JSE: NVS), a leader in the South African commercial printing and manufacturing sector, has appointed  Tim Stewart, previously Managing Director of ITB Plastics since 1993, to the position of Group Executive: Packaging. In addition, the Group has promoted Trevor Davies from Operations Director to Managing Director of ITB Plastics. Both appointments are effective as of 01 April 2018.

“Tim has a wealth of knowledge in the packaging industry and is well connected with all major industry role players, with particularly strong relationships with customer and suppliers. In his new position he will lead the team that looks after all packaging aspects within the Novus Holdings Group, encompassing both Paarl Labels and ITB Plastics,” says Keith Vroon, Novus Holdings Group CEO. He adds that Stewart’s focus will be on expanding the Group’s packaging and label interests organically and by acquisition.

Davies held the position of Operations Director at ITB Plastics since 2007, which saw him overseeing many different functions including production, procurement, planning, maintenance and despatch.

“With more than 10 years’ experience at ITB Plastics, Trevor was the worthy successor to take over from Tim. We look forward to their continued contribution to the Group’s success and its diversification strategy,” concludes Vroon.