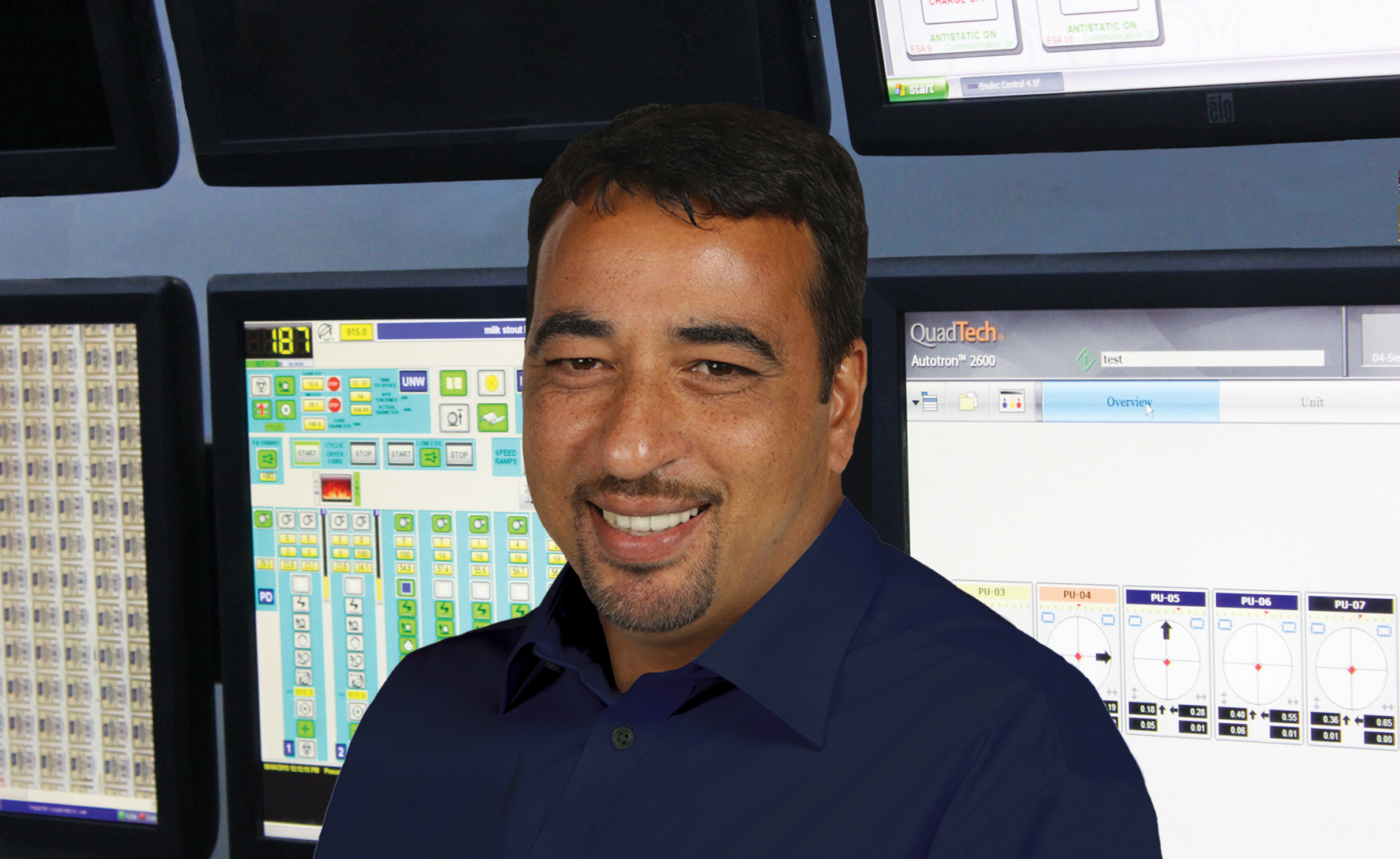 By Novus Holdings16th Aug 2017No Comments

Novus Holdings has appointed Clint Daries as the Group’s new chief information officer (CIO). As one of the most comprehensive commercial printing and manufacturing operations in South Africa, the Group understands how mapping out a technology strategy to a business strategy proves to be a winning formula.

Daries joined Novus Holdings in September 2016 as an Information Technology (IT) service delivery manager and has contributed significantly in developing and strengthening the Group’s IT architecture and systems.

In his new position, Daries plans to strengthen the Group’s IT focus and strategy, especially in relation to business intelligence and data warehousing. “With his proven track record as a senior IT specialist having worked in large organisations, overseeing extensive technology strategies and high performing teams, we are confident that Clint will add great value in his new role as CIO,” said Keith Vroon, chief executive officer of Novus Holdings.