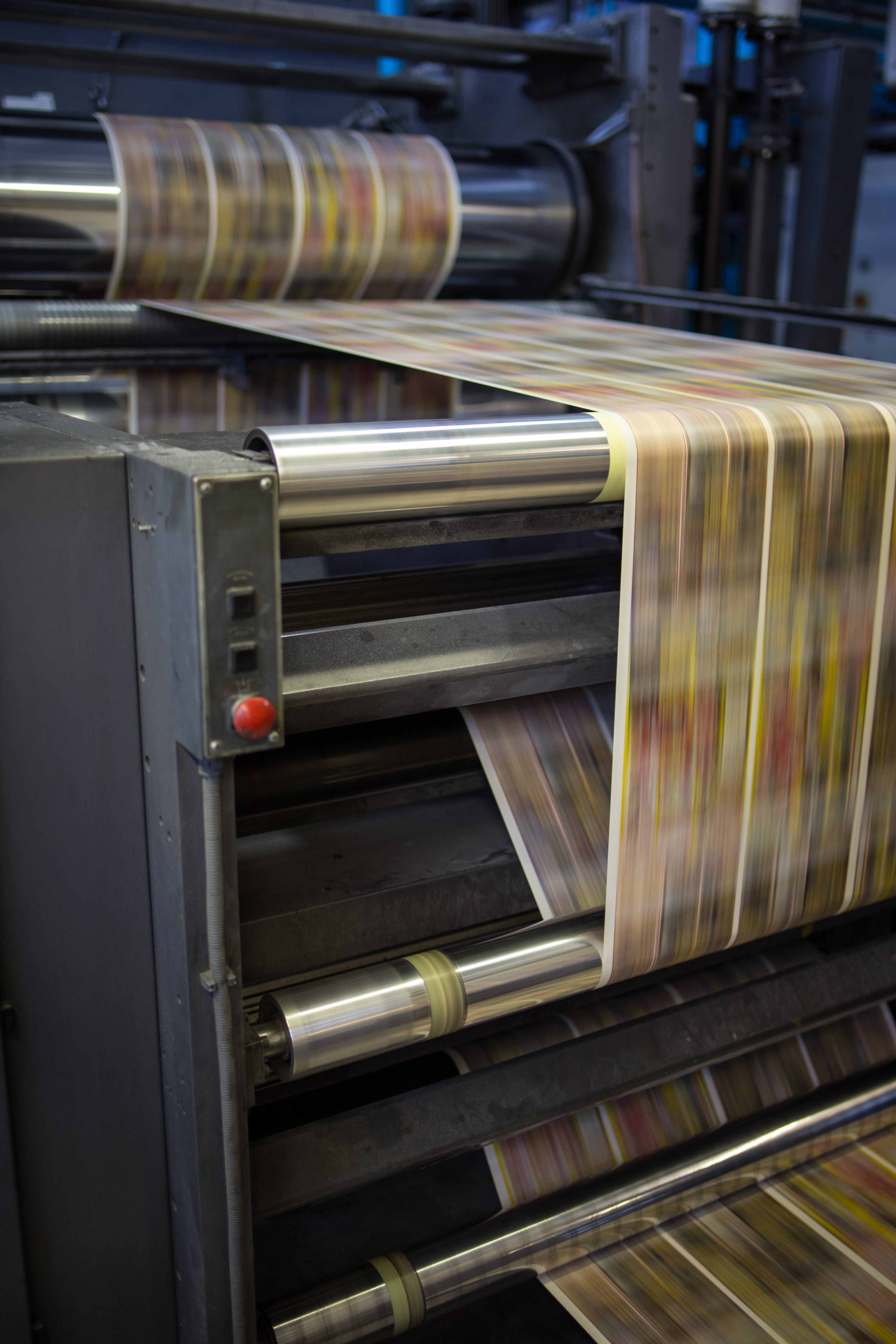 “2019 was the first full year of operation with the renegotiated Media24 contracts, at reduced volumes and prices, marking a period of significant transition for the Group. All this change was successfully navigated against the backdrop of a tough economic environment, setting a new base for the future,” says Neil Birch, Novus Holdings CEO.

Print revenue decreased by 7,9% during the year under review.

“This was due to the reduced pricing and volumes with the renegotiated Media24 contracts coupled with a declining market and local economy.  However, retail inserts and catalogues increased by 6,2% year-on-year. This increase is mainly due to internal organic growth and existing customers increasing their print volumes and marketing spend to counter declining consumer spend,” says Birch.

Due to ITB being fully consolidated for 12 months (six months in prior year), the division – part of Packaging – increased its revenue contribution the Group by 91%, however, operating profit declined by 57,5%, with the business being impacted by industrial strike action during the year. Labels, which also forms part of Packaging, reported a revenue increase by 16,2% over the year, mostly driven by the gravure labels (wet-glue labels) operation, with improved margins of 25,6% (up from 24,7% in 2018), on the back of improved efficiency and capacity utilisation.

The Tissue operations reported revenue growth of 33,3% and it ended the year breaking even.

“The Tissue operation has stabilised, however, we are planning to dispose of the business, which will be positive for cash generation and return on net assets in the year ahead. Until then, our commitment to ensuring the profitability of the business remains,” says Birch.

Positively, the Group moved from a Level Four Broad-Based Black Economic Empowerment (B-BBEE) rating to a Level Three during the year. Initiatives across the organisation resulted in an improved rating to Level One, which will stand the Group in good stead for the year ahead.

“We have not been resting on our laurels and we are very pleased that our increased focus on transformation has come to fruition with our new improved Level One status.  We believe that our transformation efforts not only help to right the structural injustices of South Africa’s past, but it distinguishes our business from peers and will give us an advantage when tendering for large contracts,” says Birch.

Birch continues to say, “The management team is focused on driving further efficiencies and retaining market share while continually reviewing and adjusting the capacity requirements in the Print segment. This includes further cost cutting, business development, streamlining of operations, innovating where possible and ensuring that all operations meet individual return on net assets target hurdle rates.”

He concludes by adding that the Group’s packaging operations will be supported to deliver appropriate returns, and ITB is expected to contribute more strongly to the Group results in future.