The coronavirus pandemic has illustrated very clearly the importance and reliability of traditional mass media while at the same time showing up the flaws and dangers of online social platforms.

All over the world and here in South Africa, TV channels, radio stations, newspapers and news magazines have mostly covered the vast unknown of the pandemic with professionalism and care. I say mostly because there are some that chose to go the sensationalist route but suddenly even they are starting to realise that they don’t have to contrive sensationalism because this is a story of enormous inherent sensation.

On the other hand, social media became totally hysterical. Not surprising, because while traditional media are put together by professionals, social media content is largely populated by ordinary people. Ordinary people who right now are gobsmacked by the enormity of it all and responding to decisive strategies by governments, by seeing monsters under their beds and in many cases the wrath of God.

This has led to precisely what governments did not want; crowded supermarkets with paranoid consumers stockpiling, for no logical reason – especially toilet paper.

It’s like people being told not to smoke cigarettes while filling up with petrol and then lighting a match to see if their tank is full.

They have been told on radio, TV and in the newspapers to stay away from big crowded places but because some ill-informed person on Facebook said that the virus would cause such shortages no-one will be able to wipe their arses. So, they rushed into crowded supermarkets to make sure they would not have to suffer the indignity of using old newspapers on their precious nethers.

Forget about stockpiling food and drink. As long as they don’t run out of toilet paper all will be well.

The amount of fake news on social media today makes Donald Trump’s attempts at it look like slight misprints.

Hopefully, when this virus dies down, the traditional mass media will embark on a massive advertising campaign to illustrate just how their news could be trusted and how social media hoodwinked entire nations out of their money and out of their minds. It is important, however, not to include those digital platforms operated by tractional mass media in the basket of social media culprits.

Much as I admire and use Facebook, Twitter, WhatsApp and Instagram, they have been profoundly guilty of aiding and abetting the massive volumes of ill-informed hysteria.

Covid-19 is serious. Very serious. And those who make available public platforms should start considering interspersing all the hysteria with their own postings putting things right and correcting disinformation. I am not suggesting censorship but rather adding a voice of reason to all the wild and woolly speculation.

Chris Moerdyk is one of South Africa’s top marketing thought leaders and has worked as a corporate marketing analyst, advisor and media commentator for many years. He has been the former chairman of Bizcommunity.com and The Southern Cross newspaper and has served on the boards of a number of charitable organisations. He has spent 16 years in the creative and client service departments of ad agencies, including that of resident director at Lindsay Smithers-FCB in KwaZulu-Natal. He has also worked as head of strategic planning and public affairs for BMW South Africa. Chris is a fellow of the Institute of Marketing Management, a Member of the Chief Marketing Officer Council and a Member of the Technical Committee, Marketing Association of SA.

He started life as a journalist and continues to write today. Chris is the author of several books and is now semi-retired and living in Simon’s Town in the Western Cape. 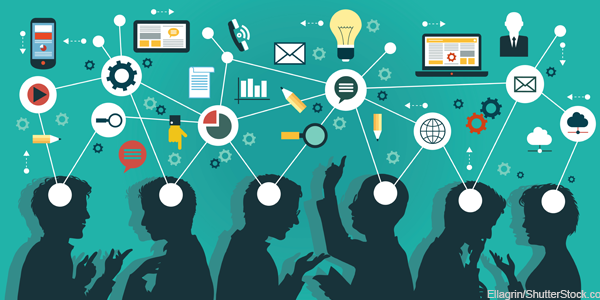 Setting our People up for Opportunity and Career Advancement 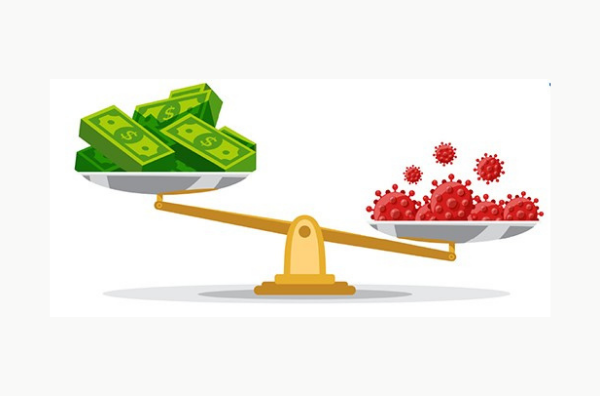 Print is not dying, and there’s no better time to highlight that than the holidays